Stadthuis, City Hall, Town Hall, Rathaus , the place with many names in English, Dutch and German. Here is Town/City Hall of Kortrijk in West Flanders in Belgium

The City Hall was built in the Transitional Style of the Late Gothic-Renaissance which facade is decorated with the statues that represent the Counts of Flanders.

It is a pity that I was not able to go around the interior of the this beautiful building as I was only passing by when I saw it. I was heading to another important part of my trip... a visit to an Asian Shop called Trung Son located somewhere in the city where I get to buy Asian food once in a while 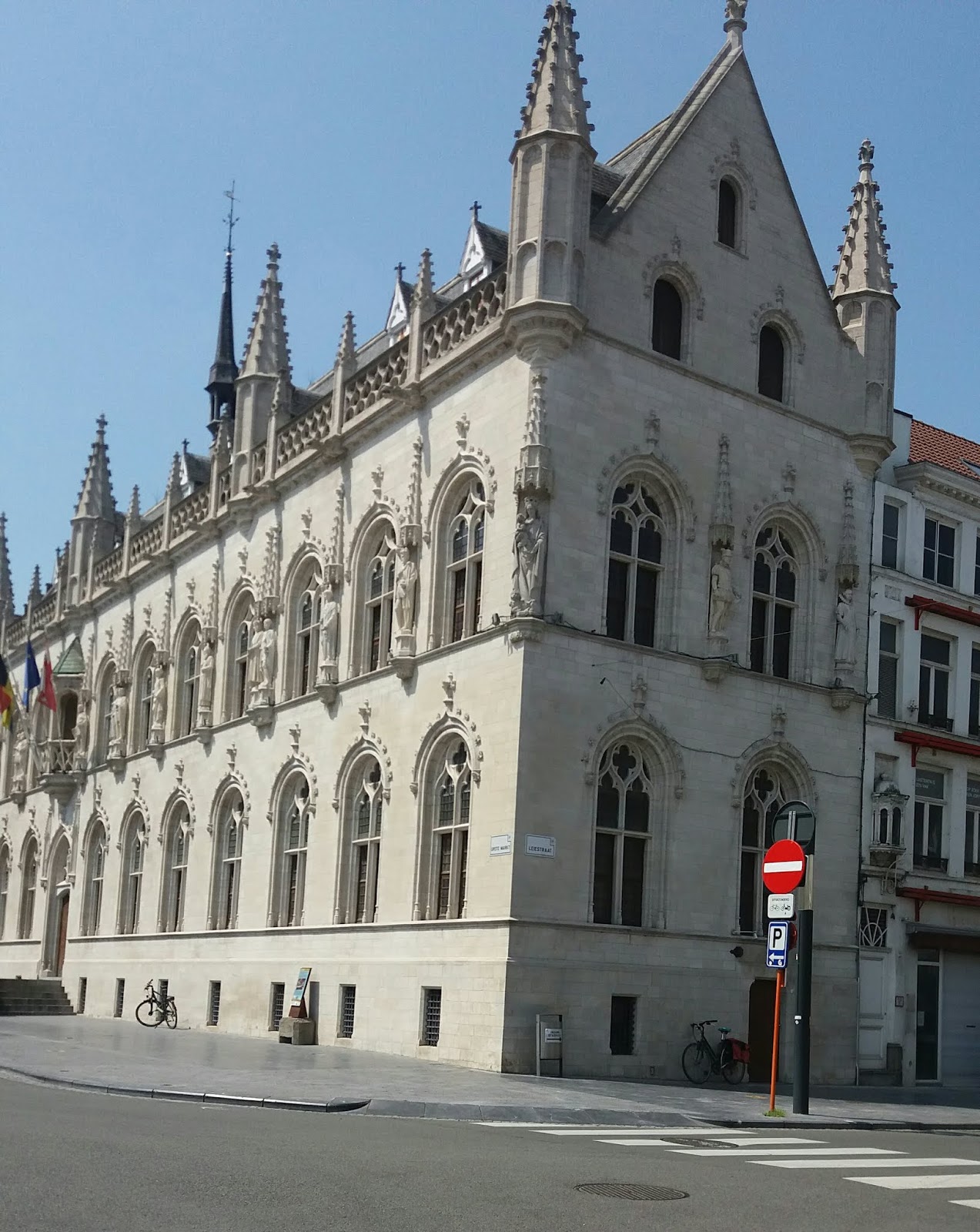 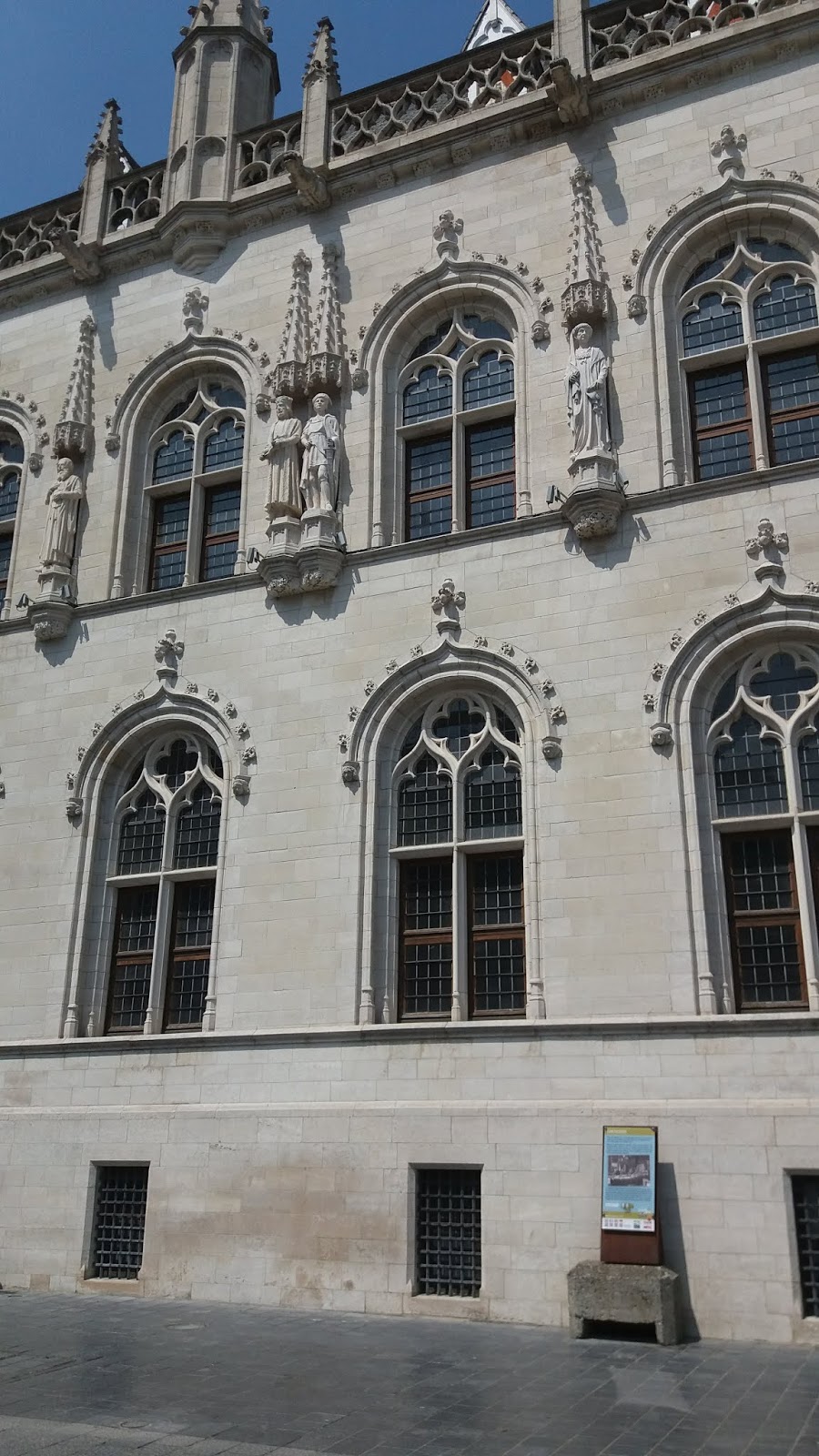 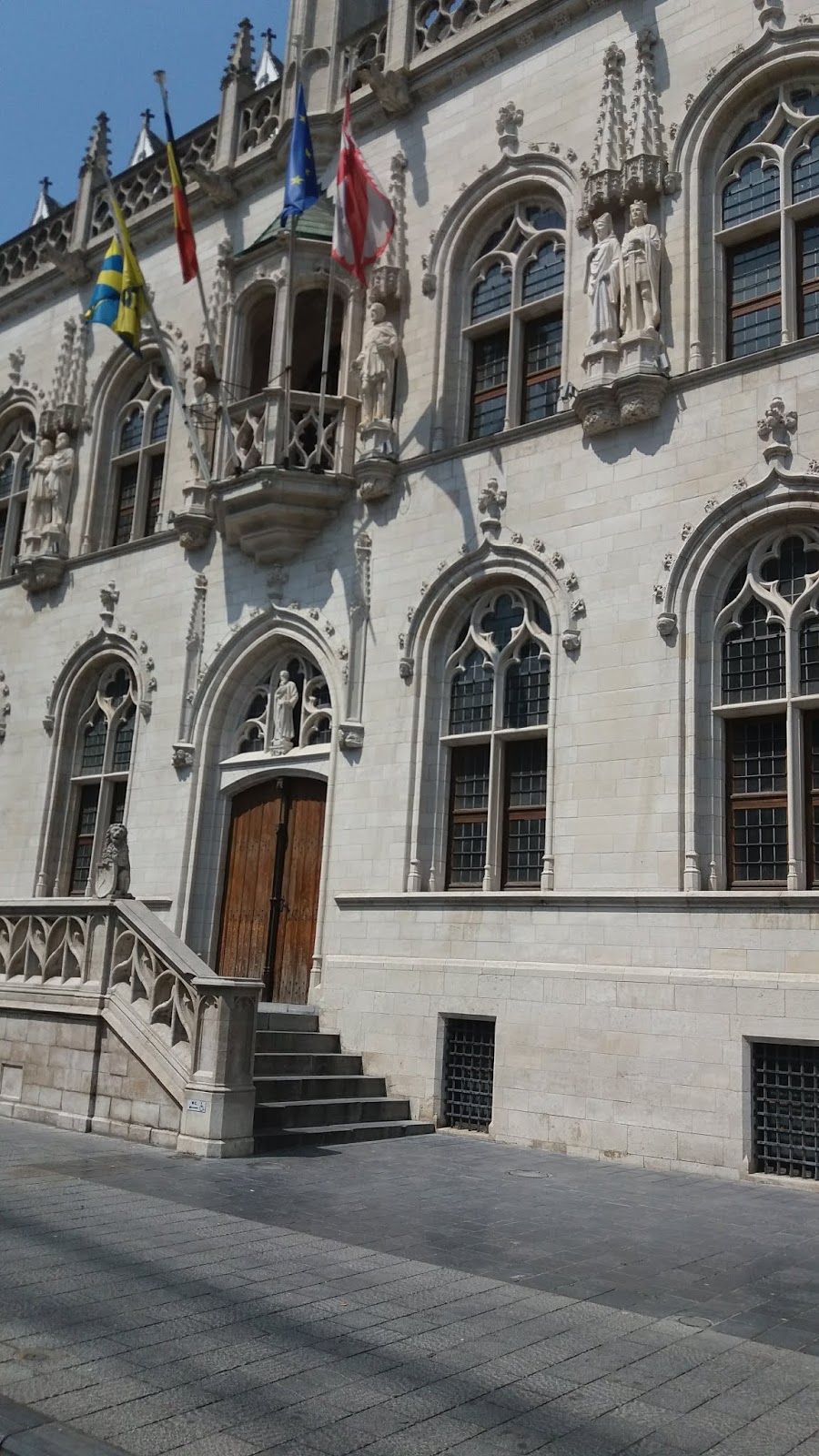